I stayed with mum and her partner for 2 weeks and then headed back to London as I had a couple of day trips planned for Red and myself.

Our first trip was to Leeds Castle.  I just ...L.O.V.E... castles so I was really looking forward to this trip.
We got here early so were given a special tour inside before the crowds arrived. Like most castles in the UK, Leeds Castle was built in Norman times (around 1119) and at one time was actually lived in by King Henry VIII's first wife, Catherine of Aragon. The castle has been added to and rebuilt several times since it was first built so not much of the original castle remains.
The wing in the photo above is the newest part of the castle which was purchased in the late 20's by an American Heiress, Lady Baillie. She used it as a weekend getaway from London and would invite several houseguests to join her to swim (yes she built a swimming pool....with a wave machine), play croquet, tennis or watch movies in her own private cinema.  Some famous people who joined her where Douglas Fairbanks, Charlie Chaplain, Errol Flynn and David Niven. As well as Winston Churchhill and various royal guests. When Lady Baillie passed away, she left the castle to a privately owned charitable trust called the Leeds Castle Foundation and they keep it in tip top condition for the public to enjoy. 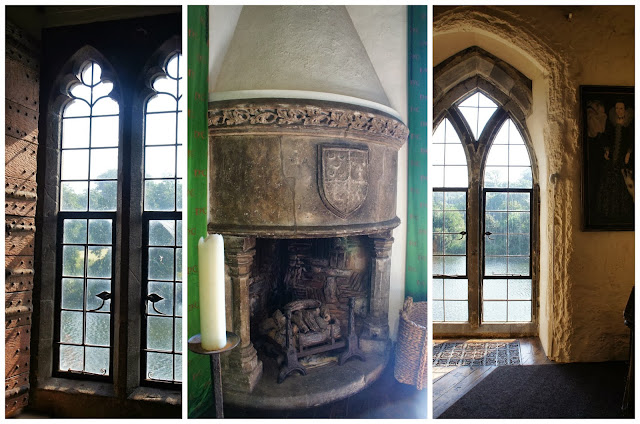 You can of course still stay here yoursself (no doubt for a princely sum of money) and they also host weddings, conferences and the like.
The above 3 photos show the inside of the oldest, liveable, part of the castle and the decor is very much in keeping with those medieval times whereas the next photos are taken in the newest part and are done in the art deco style of the 1920's. 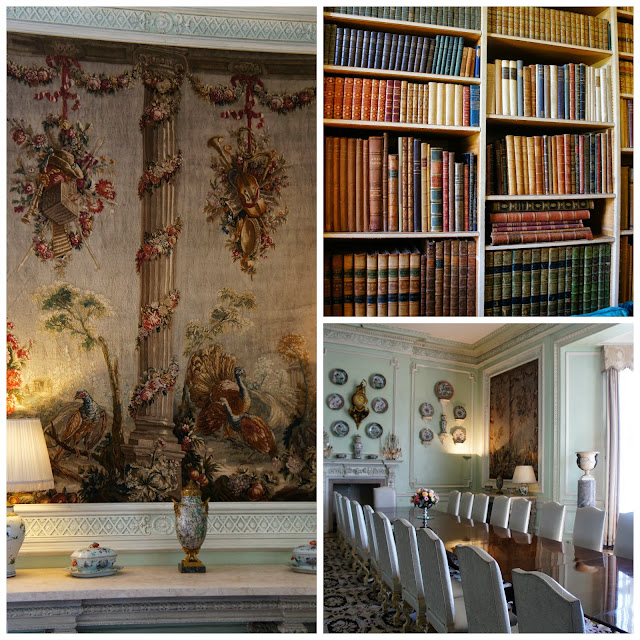 Outside, the castle is very photogenic and the grounds, once roamed by zebra!, are very extensive including a golf course. 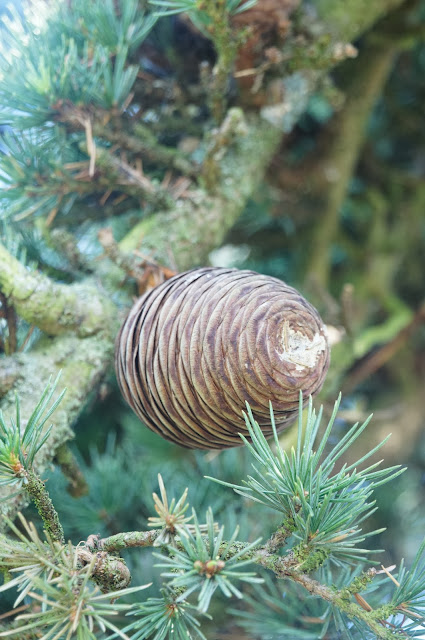 There is not much left of the original part of the castle.  Just some derelict walls, a gateway and part of the mill. 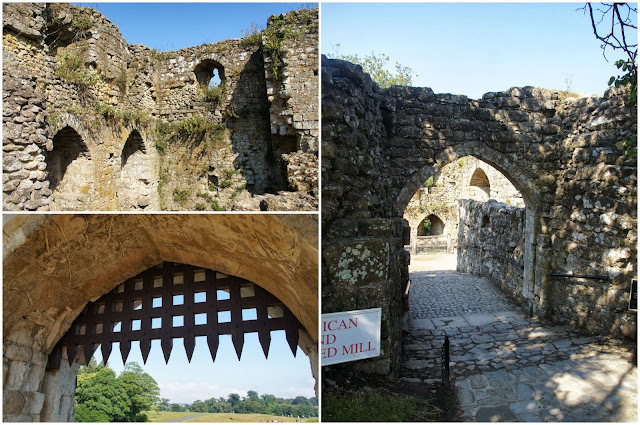 After the tour inside we were left to stroll around the grounds for about an hour. Lady Baillie was very fond of birds and the lake is full of geese, ducks and swans.  Some of the swans are black and feature in the logo for the castle.  These are of course Australian Black swans and were gifted to Sir Winston Churchill as a postwar present from the Australian Government at the time. He had nowhere to keep them so left them with Lady Baillie. Their decsendents are still here tho' somewhat elusive.  Took me ages to get a picture and they were quite far away. 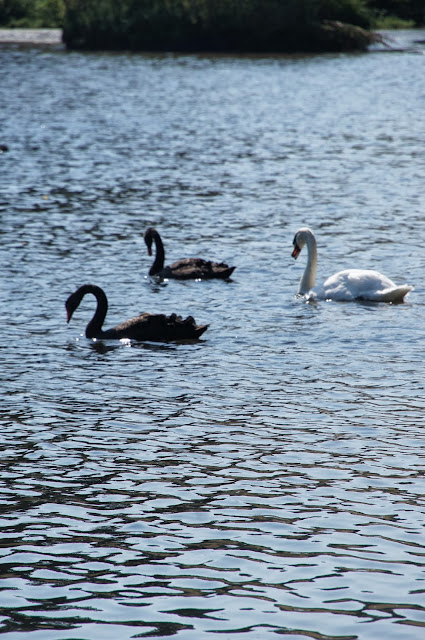 I you would like to read more on the facinating history of this castle, go to the link here . Lots of lovely photos too. 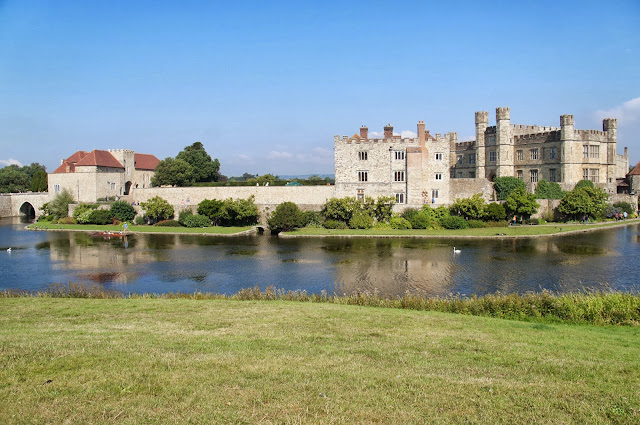 It really is a fabulous place to visit and I would have liked to have spent the whole day here as there was still so much to do and see but the bus tour was heading off.  Next stop Dover and Canterbury Cathedral. 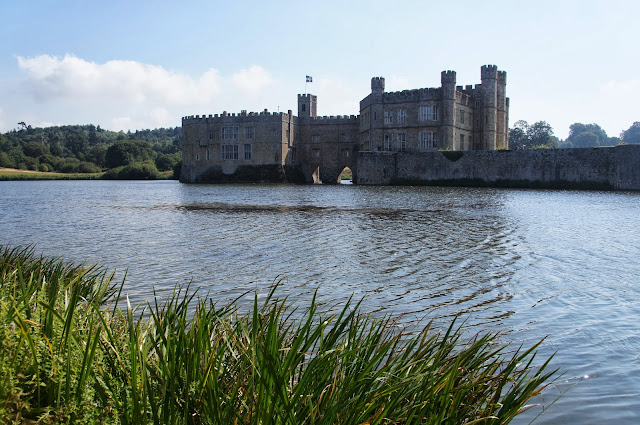