Well, my February goals are not taking shape as much as I had hoped but I already have plans for March. My son, Red, bought me a layer cake for Christmas... 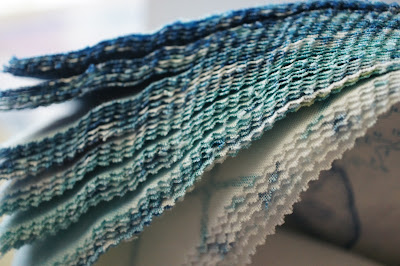 ..... and I have been thinking what to make with it as I don't want it languising on the shelf for the next three years!

Miss M is making a CHEVRON quilt and I thought I would do the same as it would work really well with a Layer Cake......as usual, I turned to Pinterest for inspiration.

Initially I didn't want to do one exactly like Miss M's (which I will show you later) so I picked out two that I liked.

I picked up a copy of Fons&Porter - Quick Quilting, and would you believe it, there was a superb chevron quilt in the colours I wanted to use.  On closer inspection, the fabrics were exactly the same as my layer cake!! 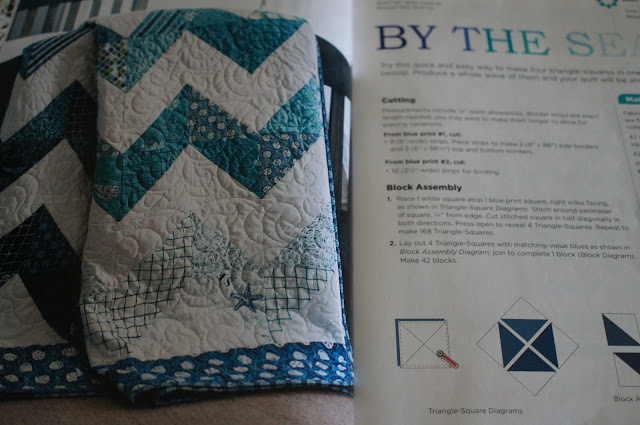 THIS IS IT.....I am slotting this Ombre Chevron quilt onto my March Goals!

Have you got any plans for March? 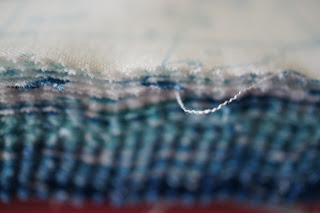