Tuesday at my place

I am busy sewing my NewFO project today and hope to finish that post off tomorrow morning ready for posting when Barbara puts up the link. 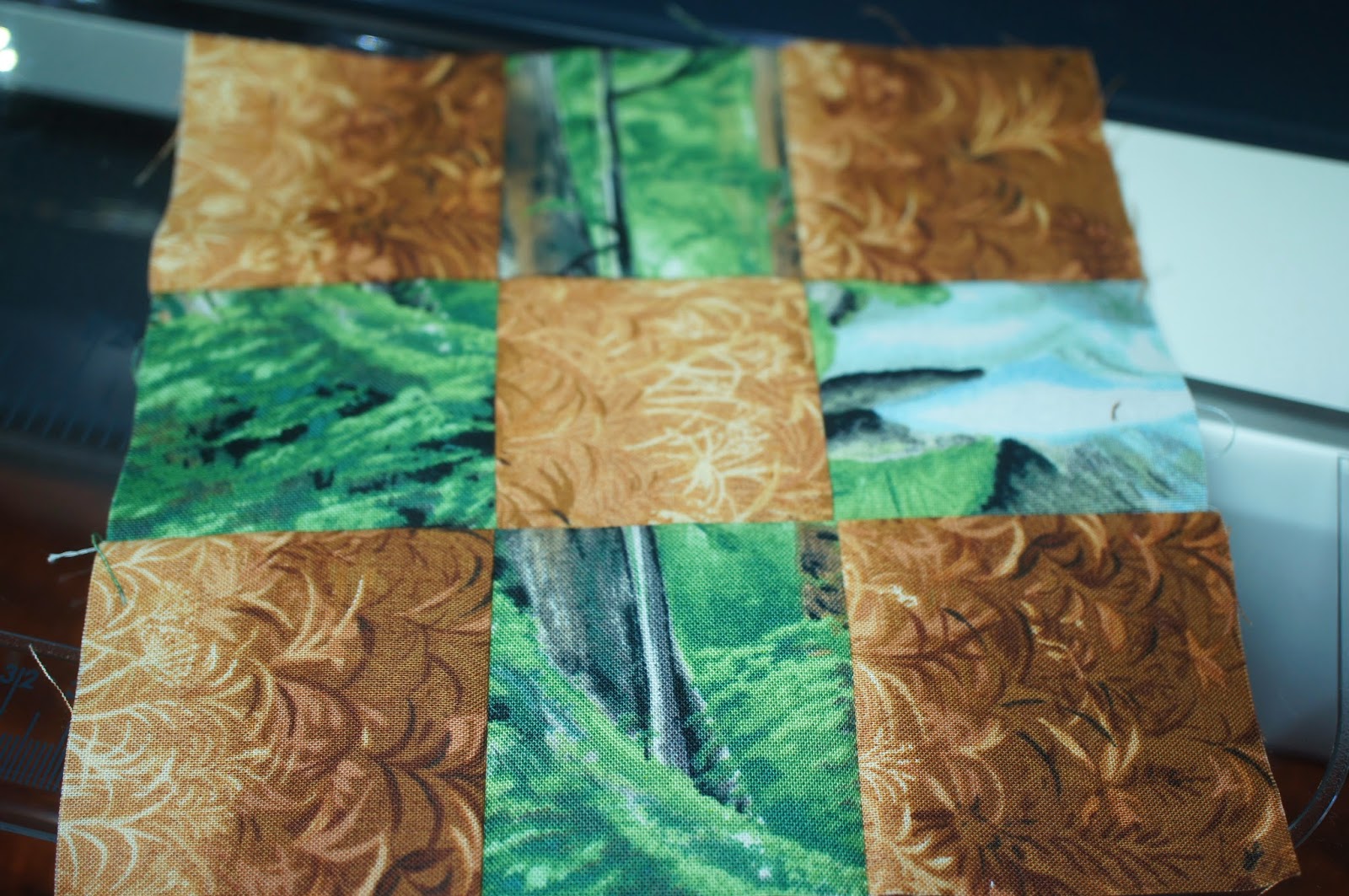 Because I have nowhere to go today and I want to spend maximum time sewing, I decided to do a slow cooker meal for tonight.  Thinking it was going to be a quick prep was a mistake but I have had fun so decided to share it with you.  I used this recipe and made sure I reminded Hubby to bring some red wine back with him when he ducked out earlier. 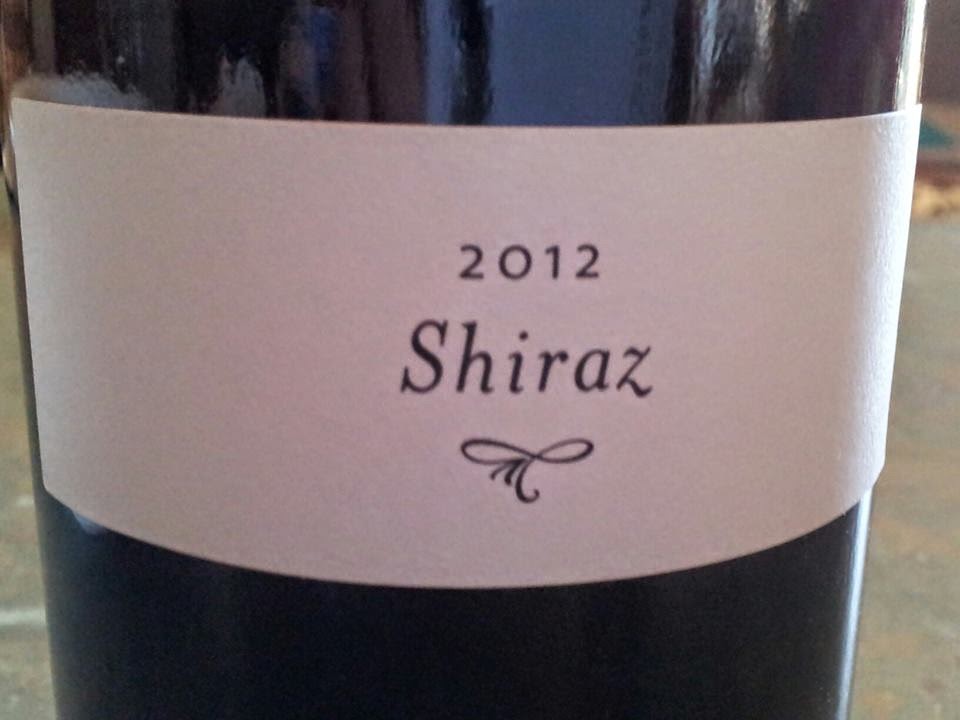 Now, I don't usually cook with wine but I do know that if it ain't worth drinking then it ain't worth cooking with it and probably visa versa so he had strict instructions to get a good middle of the range wine. I also changed the recipe up a bit and added diced celery instead of the extra carrot.  I rather enjoy dicing carrots and celery but onion......not so much! 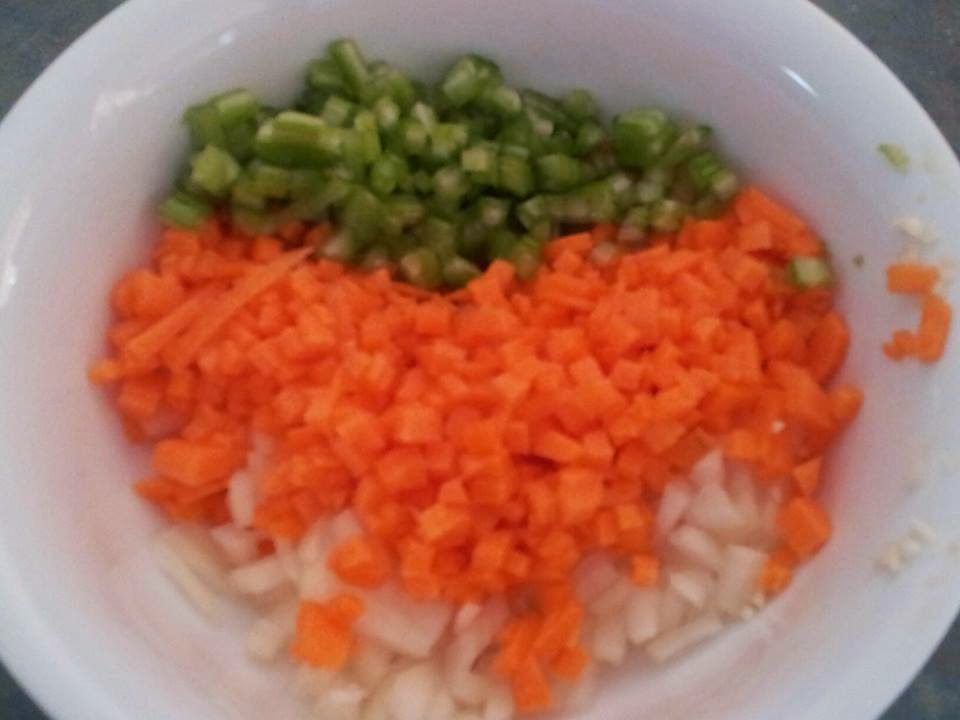 A few more adjustments I would make if doing this recipe again:  I really didn't need 1/2 a cup of flour to dust the lamb shanks......I would start with 1/4 cup next time.  I was also dubious about adding two tablespoons of sugar to the sauce so I added a bit at a time until I thought the balance was right and it wasn't 2 tablespoons for mine.  The other adjustment I made was out of necessity because I didn't have a bouquet garni so I added a good heap of dried italian herbs instead. 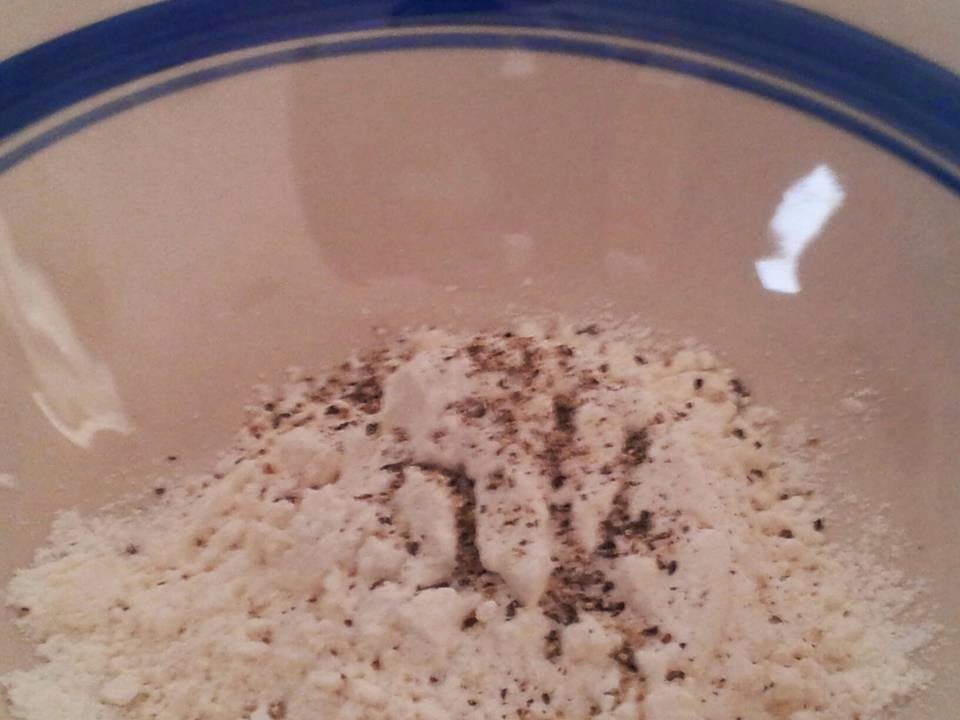 This is the first time this season that the slow cooker has appeared on the counter top but it is all 'blipping' (that's one of my favourite Jamie Oliver words) along very nicely.  I am going to be pulling the meat of the bones and serving it with the sauce over some fresh pappardelle. 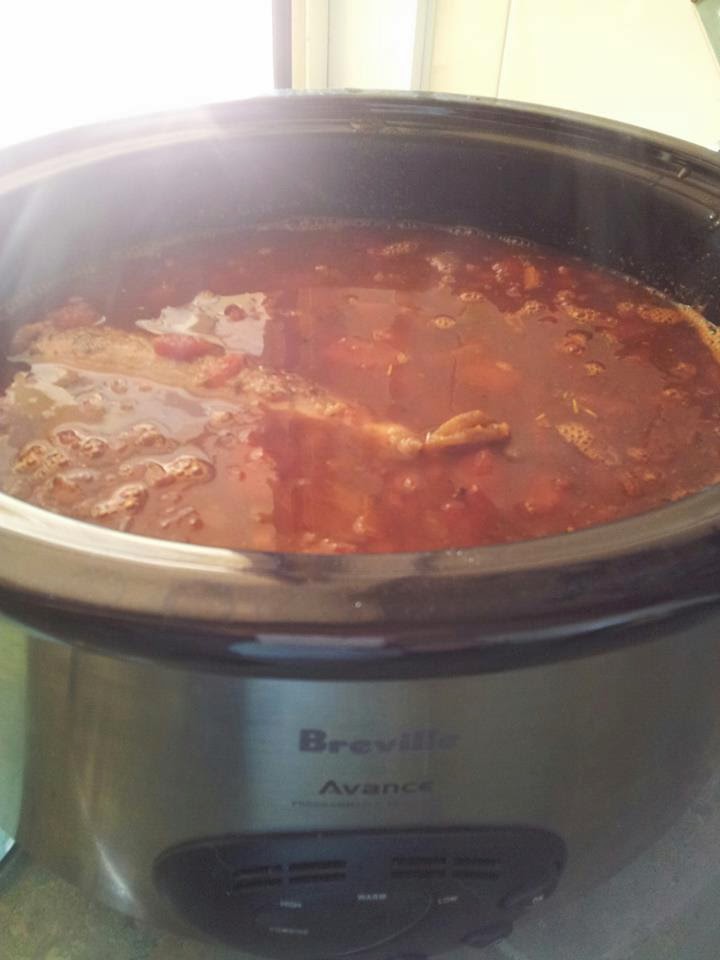 Word got out that this was on the menu tonight so we had a full house at my place for dinner.  It was only when we had all finished that I remembered I was going to take a photo for you.......so, only an empty plate! 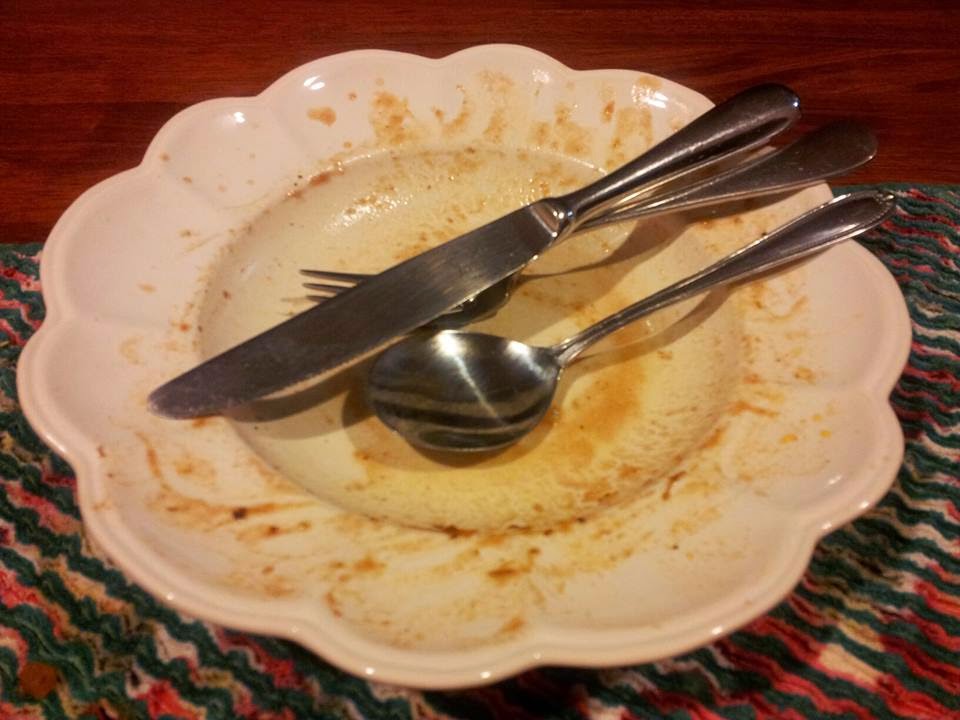