When I visited Stonehenge in 2006, we stayed in Bath. It was the middle of June, stinking hot and I was really not charmed by the city of Bath! Because of this I sort of felt...Yeah, whatever!....about another visit. I was pleasantly surprised. The drive into Bath took us through some of the most beautiful country side imaginable and my first glimpses of Bath creeping up from the valley into the surrounding hills was quite breathtaking. 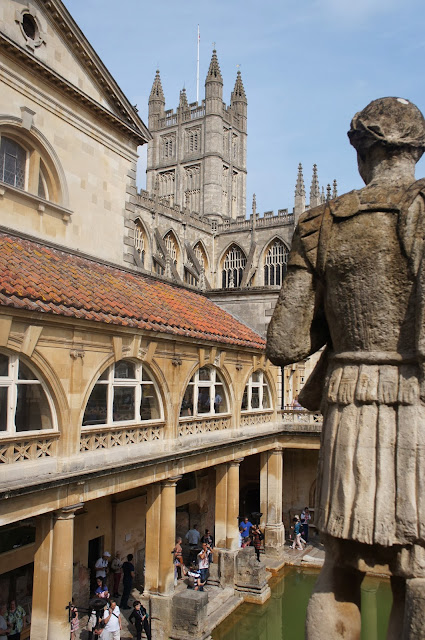 The town itself is mostly built from a honey coloured sandstone and there are strict regulations for new buildings to lend themselves to fit in with the architecture of the town. This adds to its charm and makes it a very beautiful city.  At the time of our visit, there were flowers everywhere.  Hung from lamp posts, in hanging baskets, in window boxes and planters. I don't remember this on my last visit. 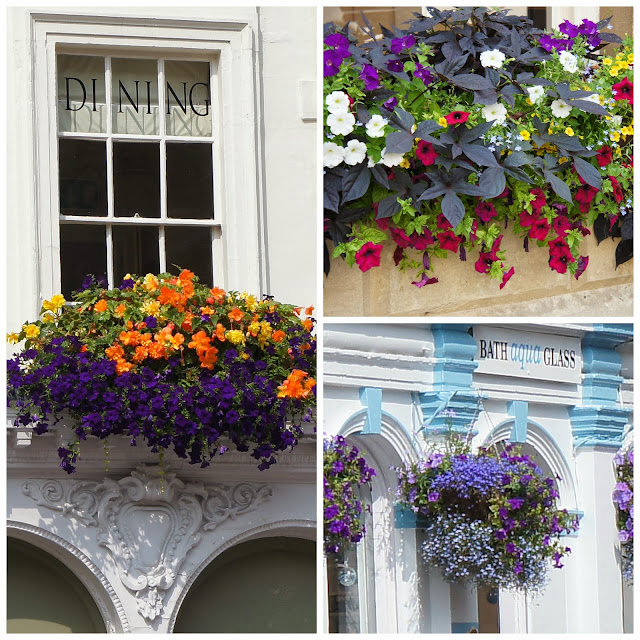 Of course everyone who visits here makes their way to the Roman Baths which is the very existance of Bath itself. The history here is old and mostly centres around the Roman occupation and use of the city. The city was also very popular in the Georgian and Victorian Eras when people would visit the spa to recouperate from ailments, either real or imagined. No-one uses the baths now to soak away their troubles.....who would want to? They even discourage people from putting their hands in it although you can drink water from the actual spring.  I am told it tastes and smells like rotten eggs. 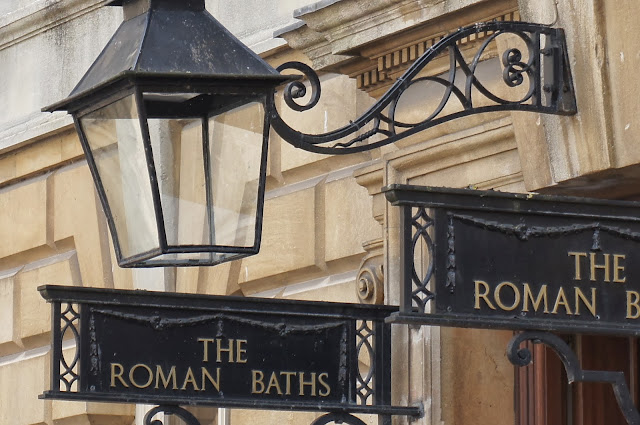 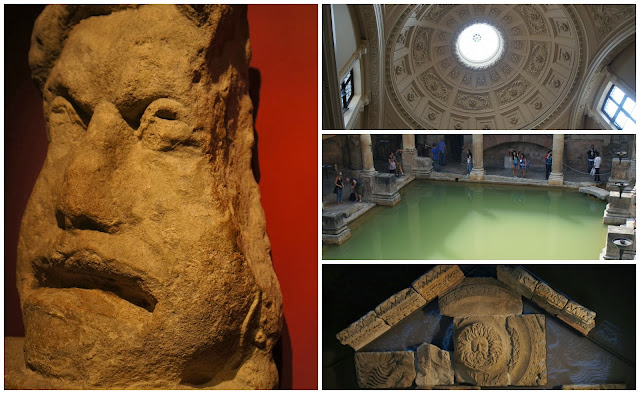 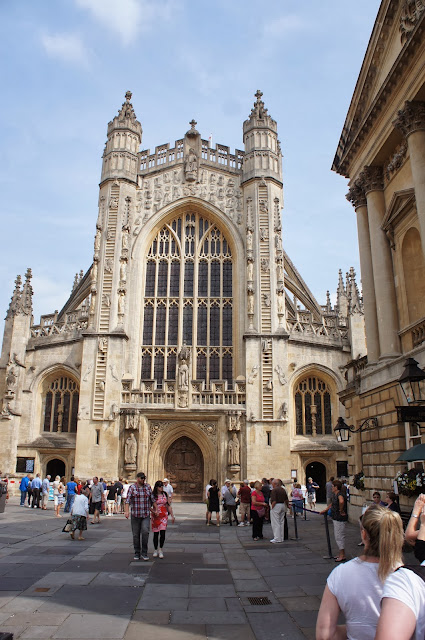 After a walk around the plaza where the baths and the Cathedral are, we made our way back to the bus pick up point. We had very strict instructions to not be late for the pick up as the bus had a designated time slot and would be moved on once over that time, with or without us! As we were approaching the bus stop I noticed an Italian Ice Cream shop which I just HAD to sample. It was crowded so keeping an eye on my watch I waited (im)patiently for my turn. 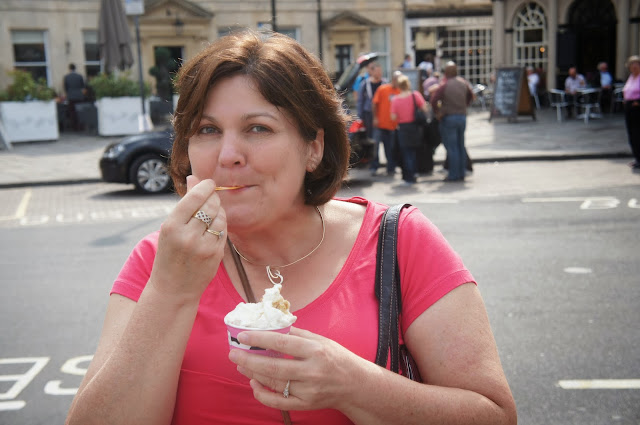 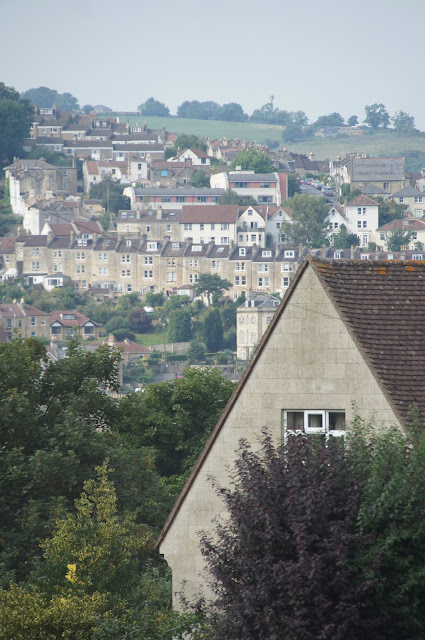