Fairies in my Garden.....Weatherman on my roof 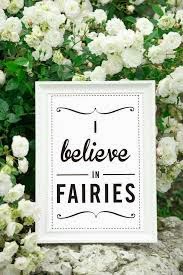 Let's start at the beginning........What do you buy men and boys for Christmas? Well my boys are not too hard especially when I demand a wish list from them but Hubby? he is a different kettle of fish! Then it hit me like a 'bom' one night when I was watching tv. Hubby follows the B.O.M (Bureau of meteorology)site religiously and the household gets regular weather reports as the week progresses. Well, would you believe it, they sell weather stations at Bunnings (I had no idea such a thing existed). 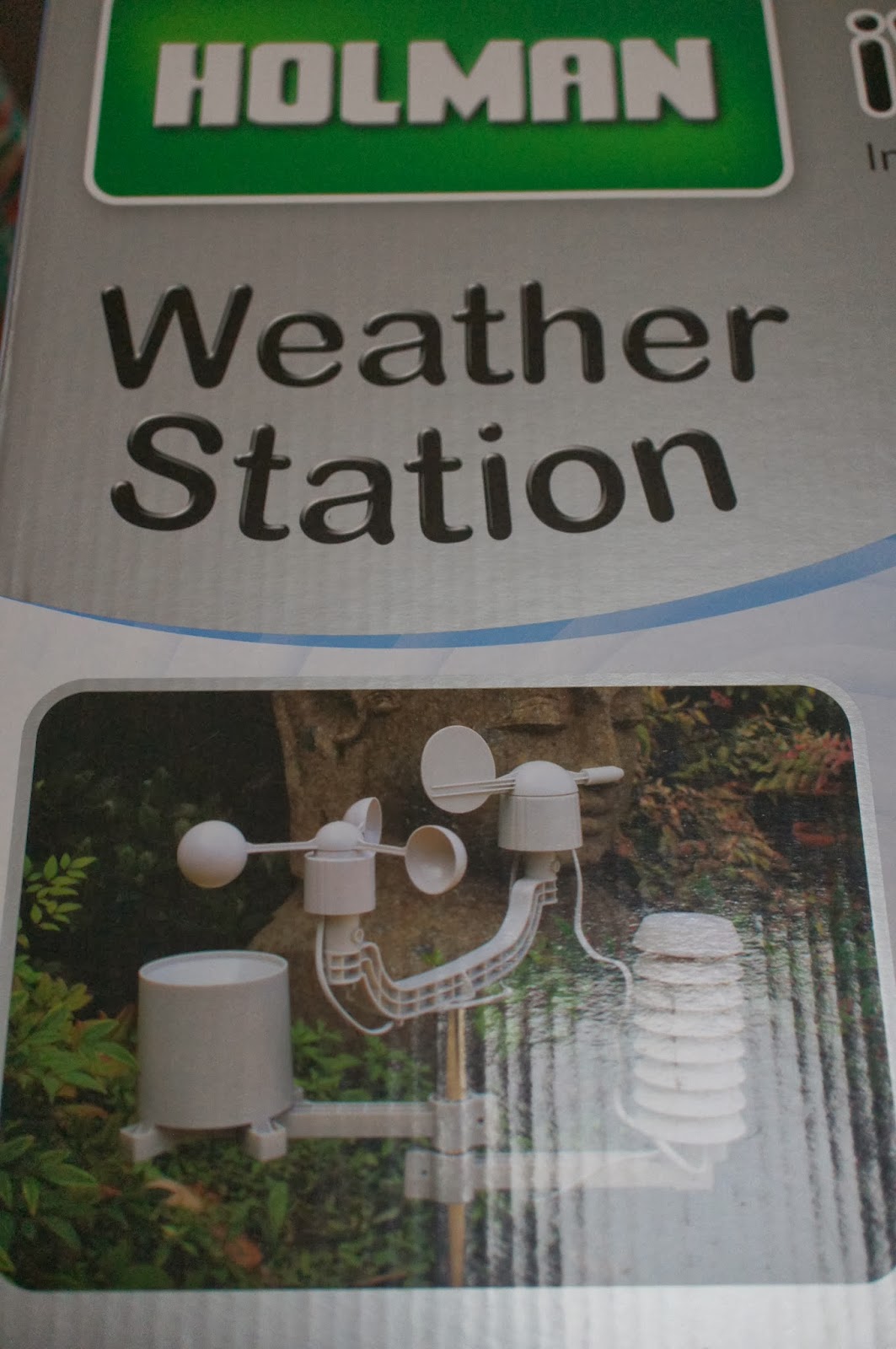 He was so delighted when he opened his present  but on scaling the roof to find a spot to put it, found that a few repairs were needed before he could go ahead.  Yesterday, finally, was the day for the weather station to be mounted on the roof but first it had to be assembled.

First came out the little screwdriver set......I am not allowed to touch this set as I lost some of the last set *oops* 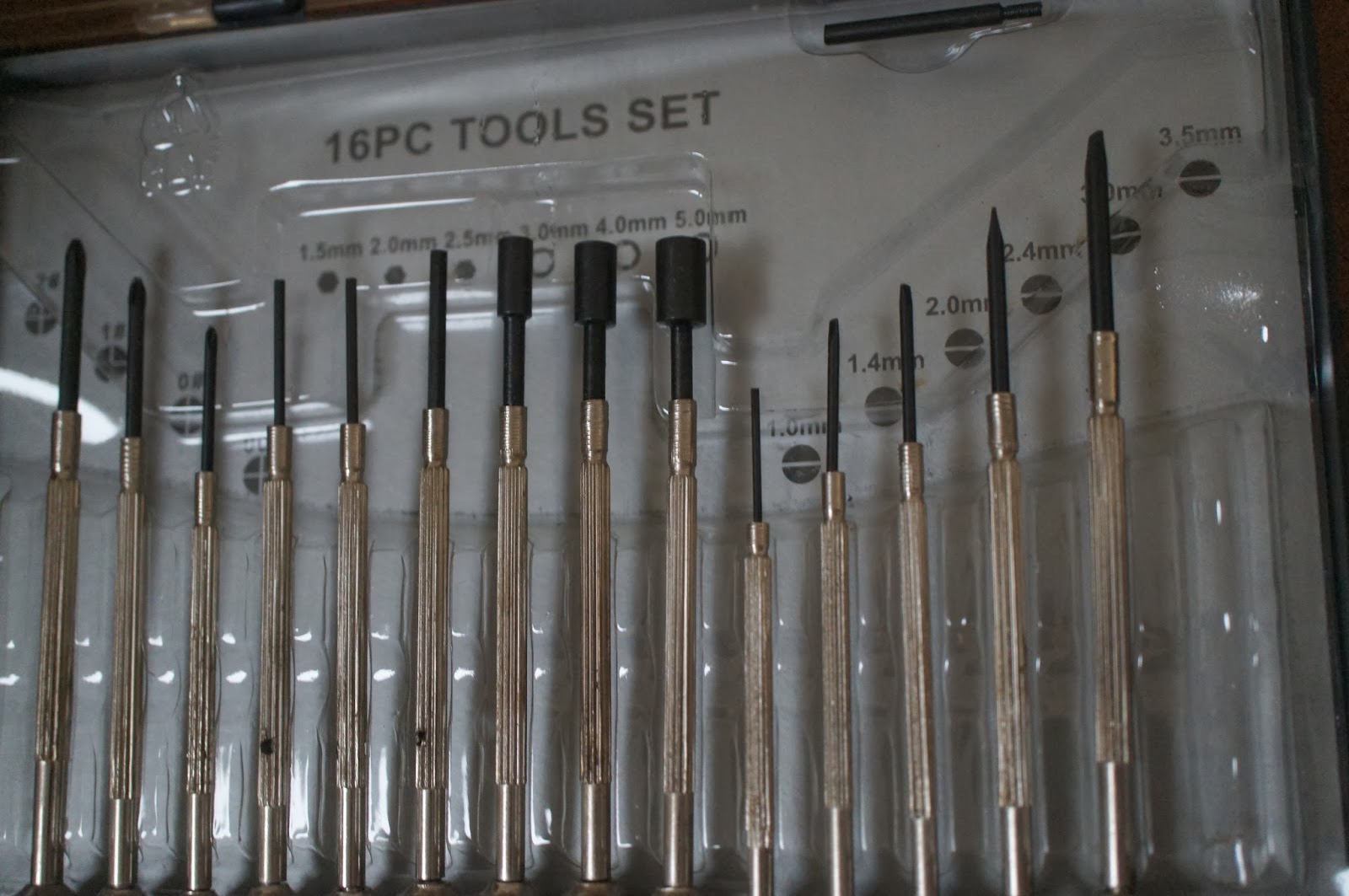 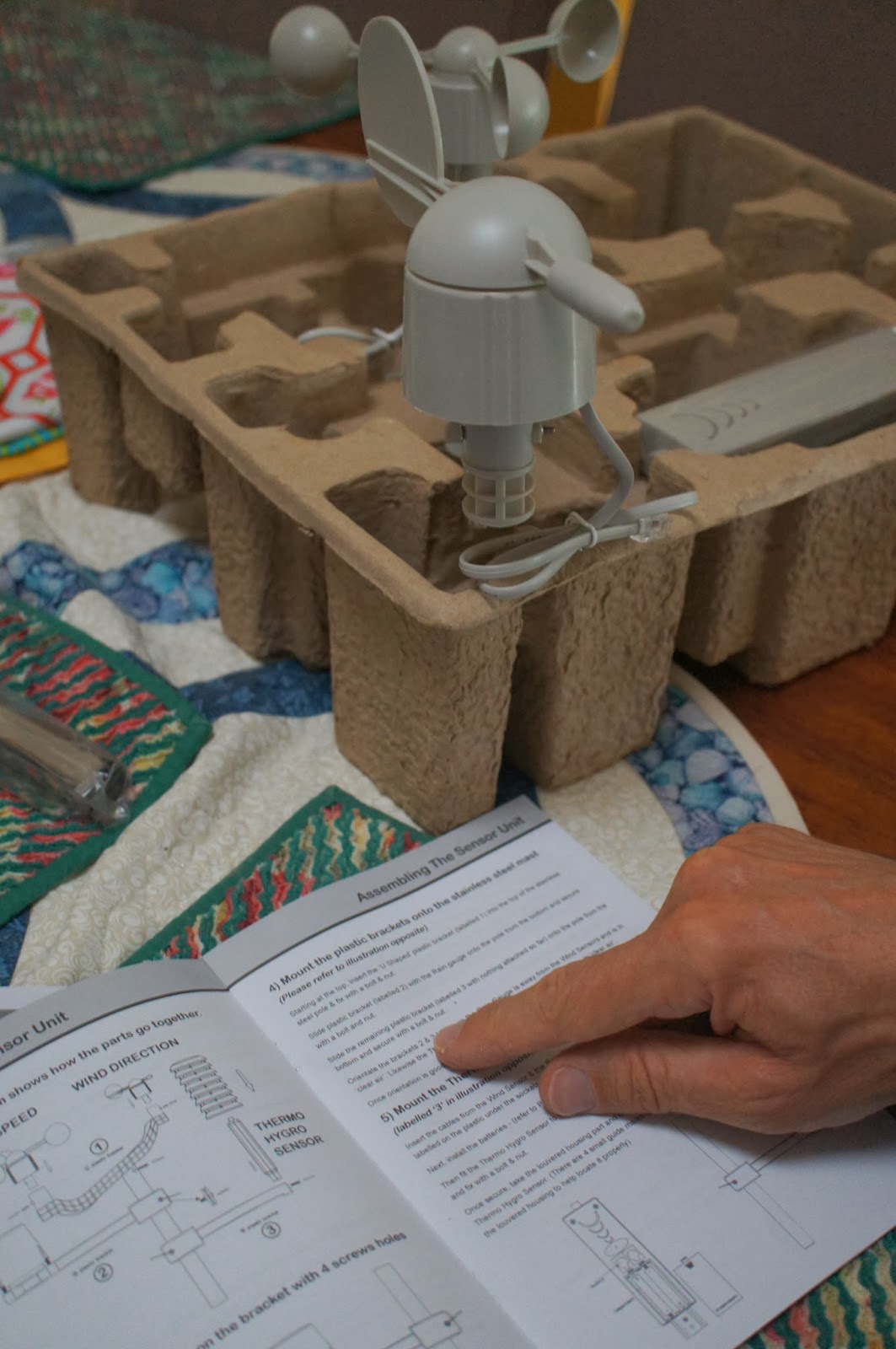 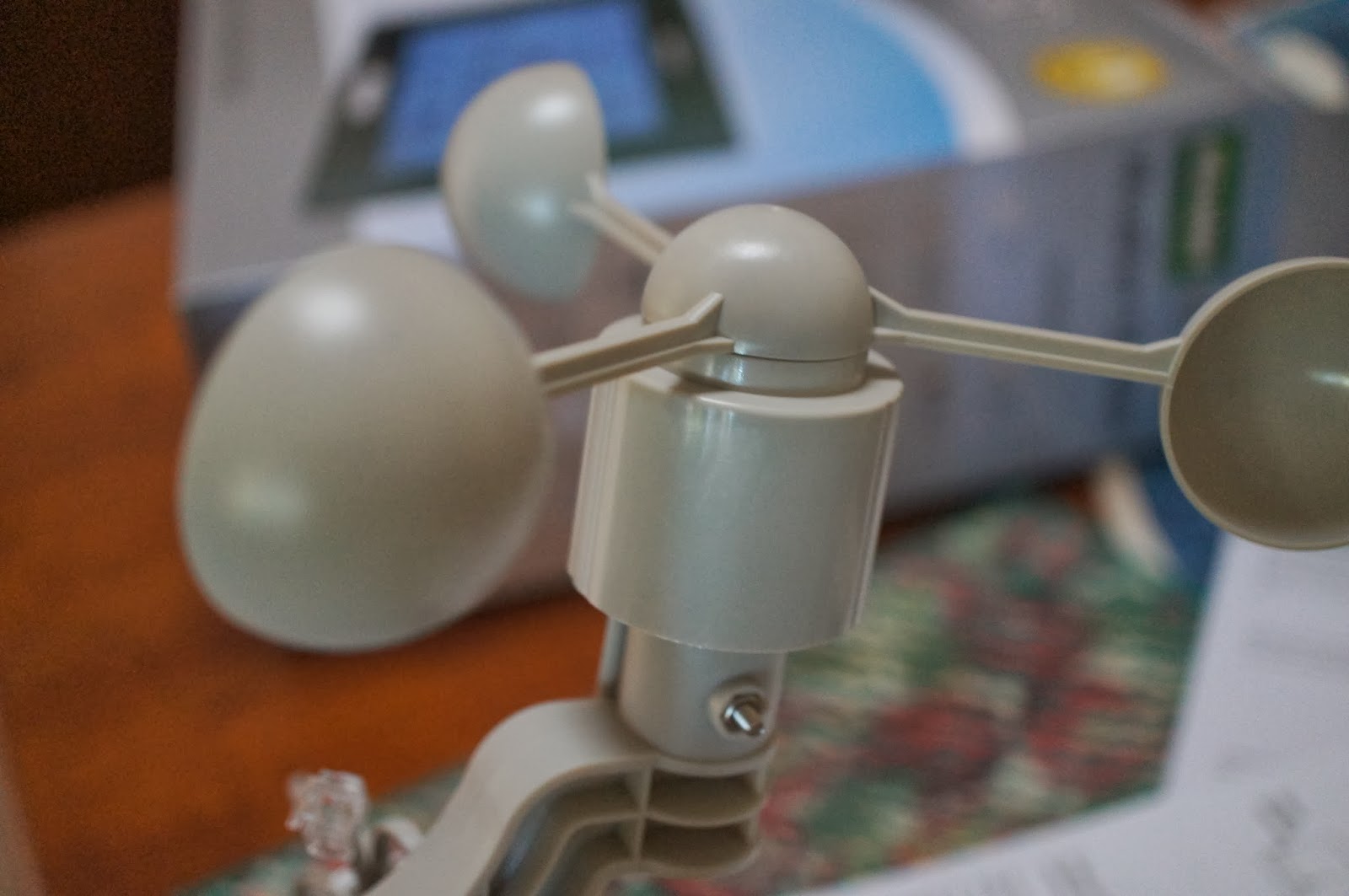 ......and then up on the roof.  It was about this time that he came rushing inside to tell me about our little visitors on the front lawn. A little Superb Blue Fairy wren and his entourage of female followers were flitting about in the trees.  This was a very exciting moment for both of us as we have been spotting them all over on our dog walks but never this close to home.  My only thought at this point was 'where is my camera and do I have time to change lenses'.......good thing I know EXACTLY where my zoom lens is atm. They are such zippy little creatures and by the time I got my camera set up for a shot, they had moved further down the yard. I managed to get this shot of the little male before they were gone.

So, there you go.....Fairies in my Garden and you thought I was being fancyfull!

As for the weather man, this is the other bit that is in the house and displays everything we need to know about the weather and it is as local as you can get since it is set up on our roof. 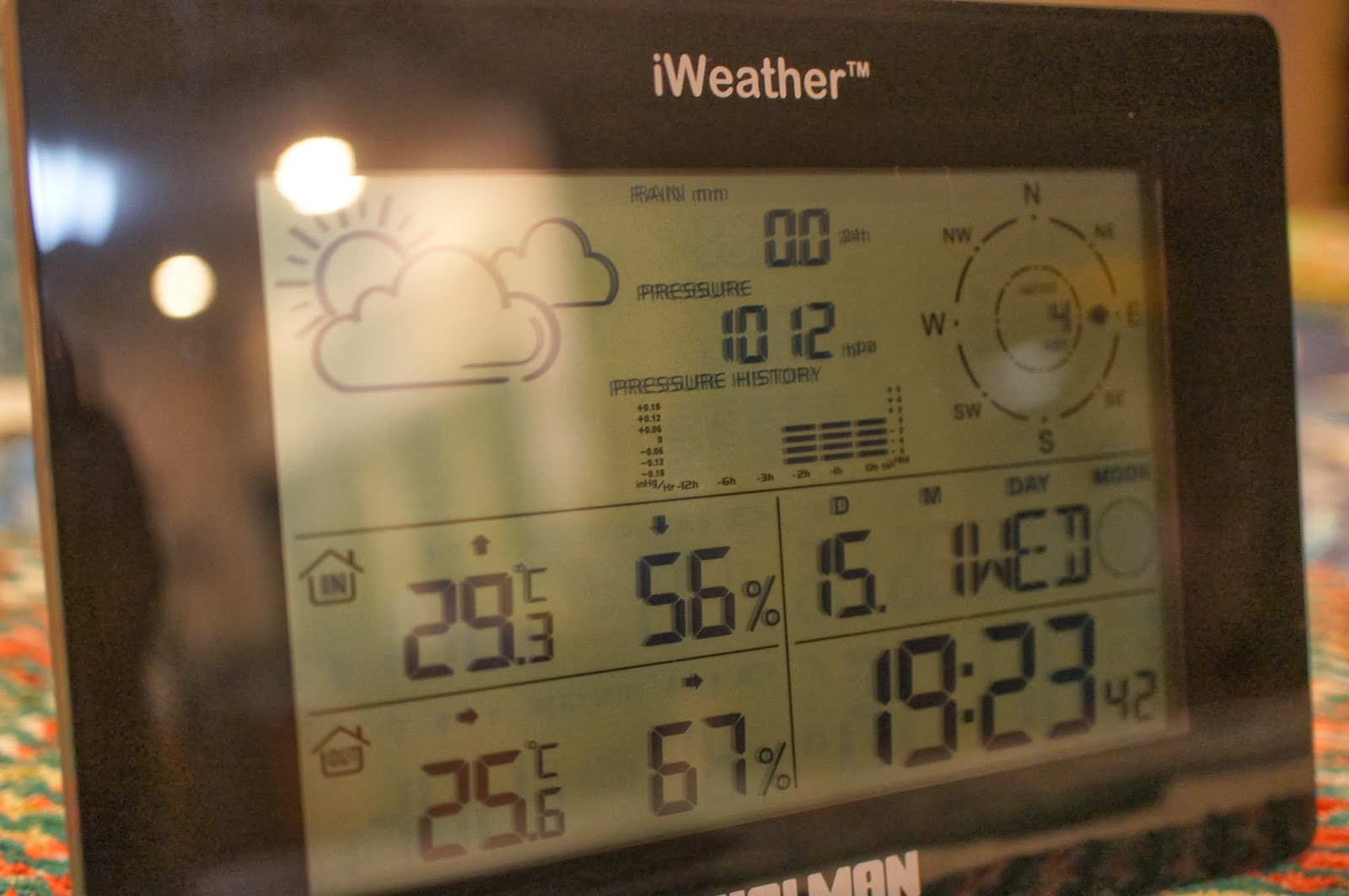