Bits 'n Bobs, Where have you been?

Off to London to see the Queen! 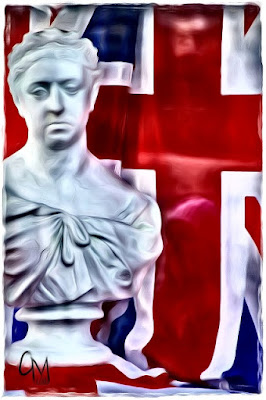 Well, not exactly.....I went to London to help my mother get her tourist visa so she could come to live with me here in Australia.....and it took THREE MONTHS! 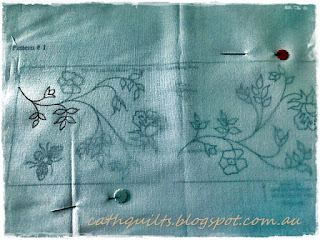 I took three whole months.....but I am back now and after a stressful settling in period, which is still happening, she has her Bridging Visa to stay indefinitely while her Permanent Visa is being processed.  It is not without its difficulties....one is the lack of Medicare. Mums medical and medications in the UK were paid for by the NHS but here, and without a Medicare card, she has to pay full price for her doctor visits and medications.....on the plus side, her accommodation is now
basically free instead of the £4000,00/month she was being charged at her care home. OUCH! Right?

So now you know why I have been very quiet here on Bits 'n Bobs......since June 2016, I believe, so I am most likely writing this all to myself atm. 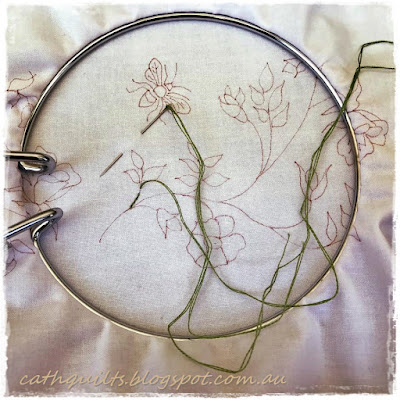 On the sewing front.....I went to a couple of interesting quilting type events in South West London, found some gorgeous quilt shops, bought some divine fabric and patterns which no doubt will make it onto the page at some point but right now I am just getting the feel for writing again....It's been way too long. 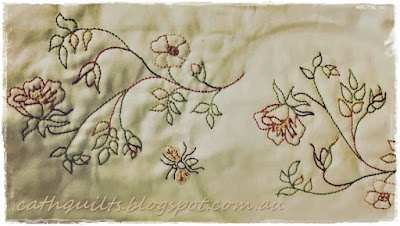 Now back at home, I have joined up with a couple of 2017 UFO Challenge Groups on Facebook and Instagram which should keep me on track to finish off a few items just languishing in my sewing room. 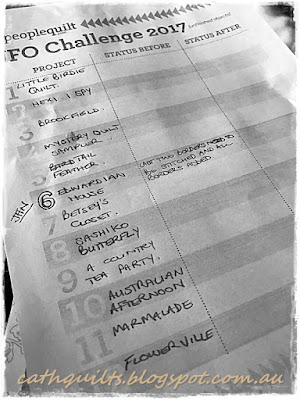 Originally, I found this challenge via Instagram from allpeoplequilt ( #2017ufochallenge, #apqresolution) but when trying to find the facebook group at American P&Q UFO Challenge 2017 I accidentally joined a group called 2017 UFO Challenge but that's ok because it turns out they are such a lovely group operating in Australia so I am sticking with both. Following with the rules of APQ, I wrote out a list and the corresponding number issued for January 2017 was No. 6.

My No. 6 is The Edwardian House by Robyn Allen Waters. I wrote about it HERE along with pictures of my progress. Since then I have stitched the top and bottom borders and I have to confess, the two side borders appeared a little boring to me so I took up something else...... 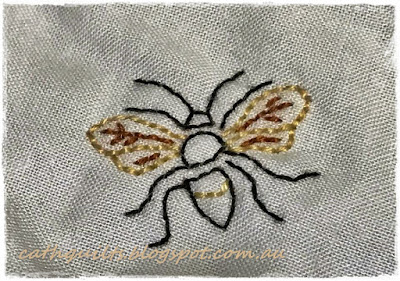 So where am I now? Well I have shown the progress in the photo's added to this post.....two more motifs to stitch before I get started on the second side border.