Travelling up to York was the one thing I was looking forward to the most on this trip. Red came with me and we travelled up to York by train which only took around 2 and a half hours. Not bad considering it is a 4 hour trip by road. 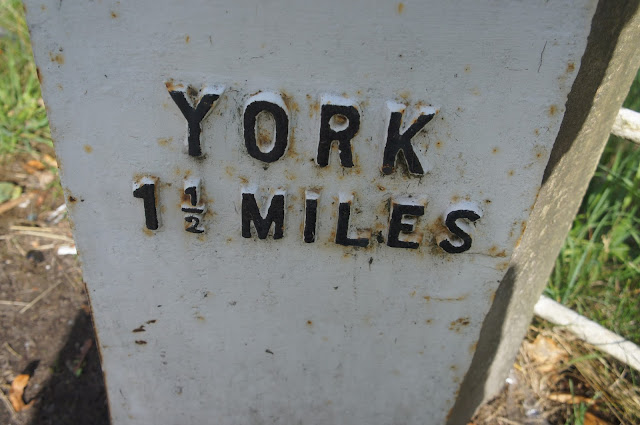 Our hotel was a fair way out of the centre of town, so we did a fair bit of walking until we figured out which bus to catch.

So what to do in YORK?  Oh my, this is a really interesting place steeped in a rich history from a Roman Settlement to a Viking era and a Norman invasion. There is still so much medieval history to see like Clifford's Tower, much of the city wall, city gates and even the old street called "The Shambles" just to name a few. For starters we visited Clifford's Tower on our first day.  I had been here before when I was just 16 but realised that I remembered very little. 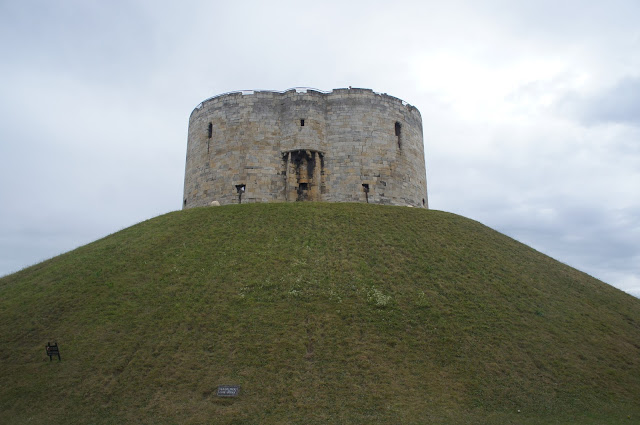 Over the next couple of days we explored the city, visiting York Minster, walking on part of the city wall and strolling round the streets 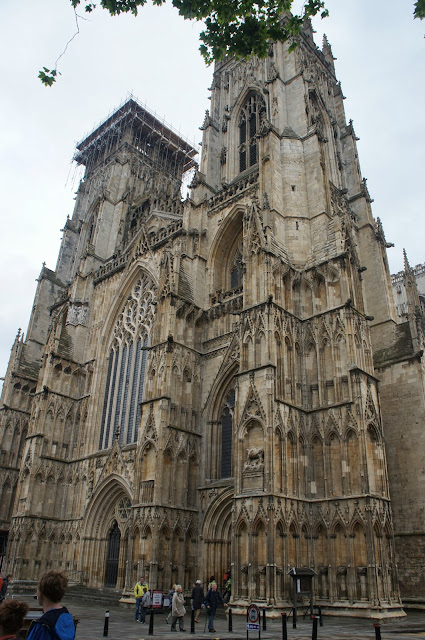 At York Minster we climbed 293 of these spiral steps to the tower at the top.  Some spaces were only 60cm wide so a little clausterphobic as well. 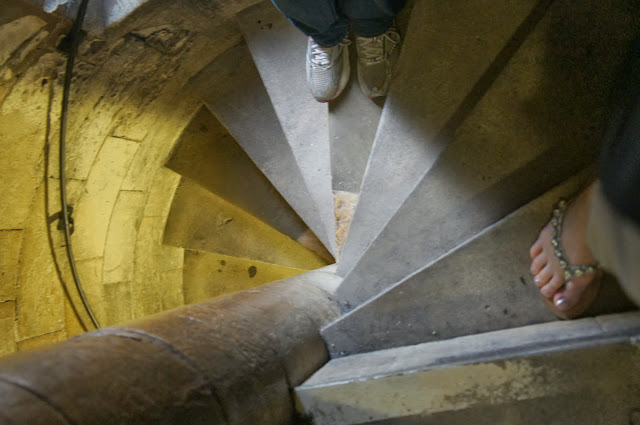 But the views were well worth the effort (and the breathlessness). Choosing which pic to post was a challenge but this one is lovely, I think. 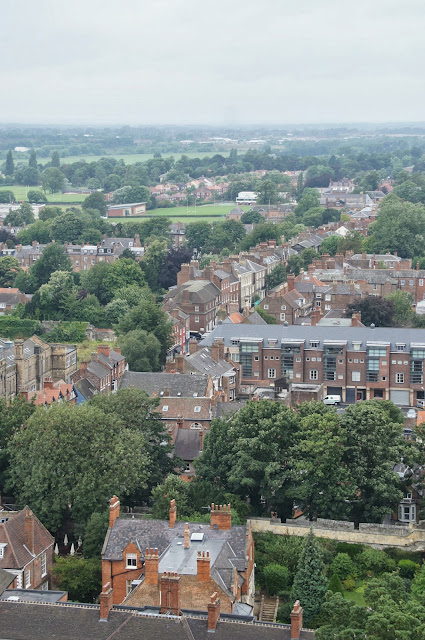 The inside of the Minster was serene and peaceful 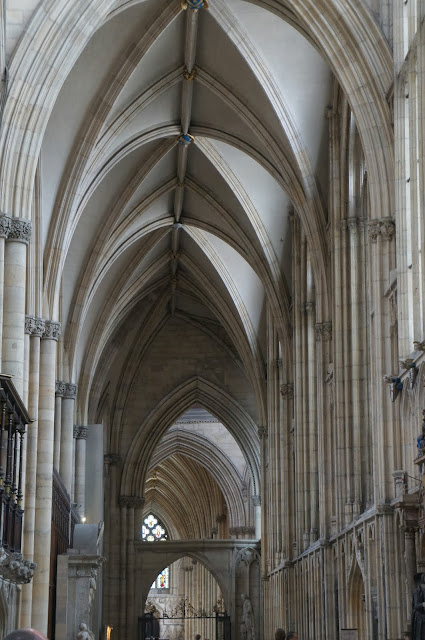 I saw this wonderful quilt at the Castle museum. It was made sometime in the 18th century. To think this was all sewn by hand. 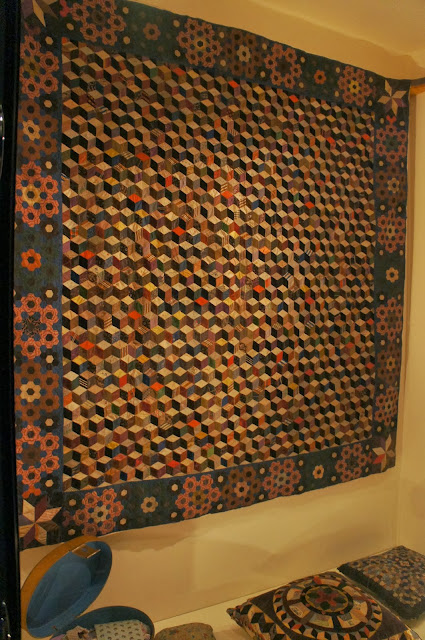 While I was walking around York, I kept seeing signs pointing towards the "Quilt Mueum". I just had to go and my darling 25yo son was more than happy to accompany me and without one word of complaint or impatience while I strolled around some really old quilts.  There were some stunning quilts especially a cot quilt that was made from 1/2 inch squares sewn together from the 19th century so once again.....all by hand.  Wow, the patience! Unfortunately, photography was banned so no photos but the web site has photo's of quilts in their collection although I can't find the one I mentioned above. 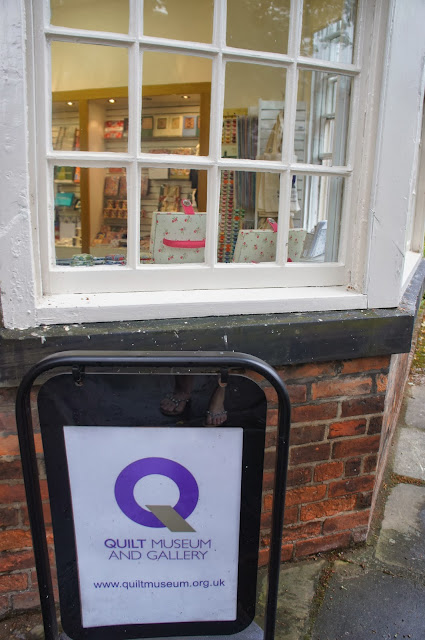 Of course, when you visit somewhere different, you really need to sample the local food. So a roast dinner with Yorkshire pudding it was.  Not as good as my mum's or my gran's yorkies but enjoyable just the same. 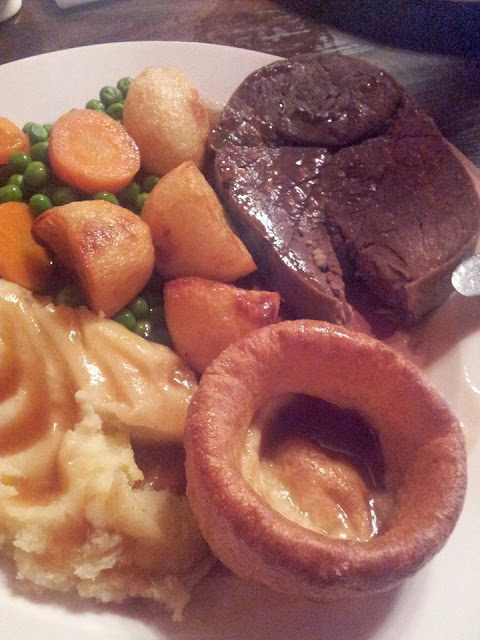 Back on the home front this week, things have been tough.  My job has been dissolved, my hubby deserted me for a trip to NZ with another woman.....(OK, I exaggerate....he took his mum with him) and worst of all my boy, Ted, had a car accident and is really fortunate to get himself out of the wreckage after rolling the car twice with nothing more than a couple of scratches.  That is why this post got delayed and I have a number of new grey hairs this week.